I was walking in green grass and I was prophesying to Three Boys; they were children. They came to me and they interupted the Word of the LORD and all of a sudden there was a great, rushing, mighty Power that came upon us from the East.
The Wind of GOD’S GLORY came upon us and then suddenly we were caught into a Whirlwind, all four of us including me, were caught up into a tree. The Three Boys looked as if they were asleep, but then I felt myself descending down into the Green Grass.
Then I began to Prophesy and then I looked up. I saw the three children, three beautiful boys. I looked up at the tree and I was prophesying. There was fear upon them, and I knew that it was the Fear of GOD upon them. And it was very beautiful in mine eyes, beautiful in my sight.
As I looked down upon the Green Grass, I was walking in the cool of the day and the LORD GOD ALMIGHTY, the GOD of ISRAEL, was ministering to me concerning those three beautiful children that I loved very much.
Then all of a sudden, the LORD stopped prophesying about those three beautiful boys, and He began to speak to me in a concerned voice against this nation and He was kindled against the earth.
He said, “Elijah Prophet of Fire, I speak to you about America, this Great Eagle, who has sinned against the MOST HIGH. I shall punish you seven times for your sins.”
Then I put my head down in the vision. I began to weep, and I heard a beautiful Song of Music and a Voice spake unto me. It said, “Look Up” and I looked up mine eyes and I saw that same ANGEL from the first vision or dream. He appeared the second time.
I will describe this ANGEL. He had Gold-Spun Hair with Diamonds. It was very beautiful. He had a long White Robe. On his Belt were Seven beautiful Diamonds of spaces. It was very beautiful. His Eyes were like as a Flame of Fire and I know He Loved Me, and I know he was sent from JESUS CHRIST OF NAZARETH. And I looked into His Eyes. They twinkled like the Stars of the Universe. And I looked down from His Eyes to His Feet and I saw Seven Beautiful Diamonds. And I saw the Sandles of Gold and Seven beautiful Diamonds and Carbunkle and all the Jewels representing all the Nations of the Earth, for He was very beautiful.
And then I heard, like as the Sound of Many Waters, spake great words to me. I thought I heard the Voice of a Trumpet, but then I looked up and I saw these Beautiful Great Wings, White Wings stretching high into the air and then I realized this is the same ANGEL that came to me in the FIRST VISION or dream.
Then I said to myself in mine own heart. Why are you here in my SECOND DREAM? Yet He never said a word to me. But I remembered the Beautiful Wings were shining, but now as I am speaking, he won’t speak to me. He just smiles at me.
Then the WORD of the LORD came upon me concerning the Judgments of the Nations. Then I began to weep as a Child, as a Mother who weeps for her Son.
Then when I looked up, I saw the same vision of the ANGEL in the FIRST VISION lift up His Wings to me. And the ANGEL, when I saw His Wings lifted up, I heard the same CHOIR in the FIRST VISION. I look at the ANGEL lifting up his wings. In the SECOND VISION He was ministering to me as a SERVANT of the MOST HIGH GOD.
And I will say this to the best of my ability, I believe this came from GOD. 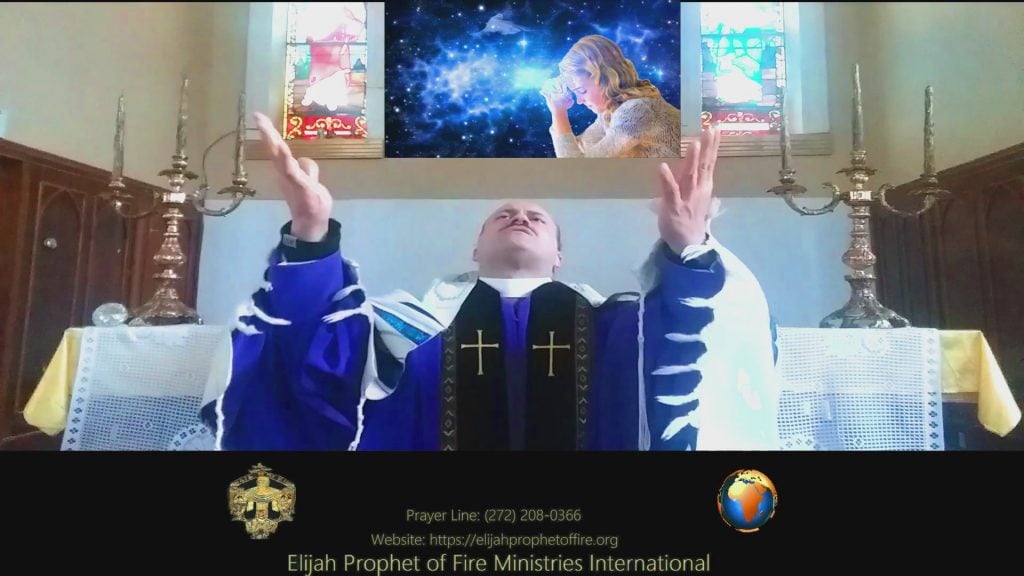